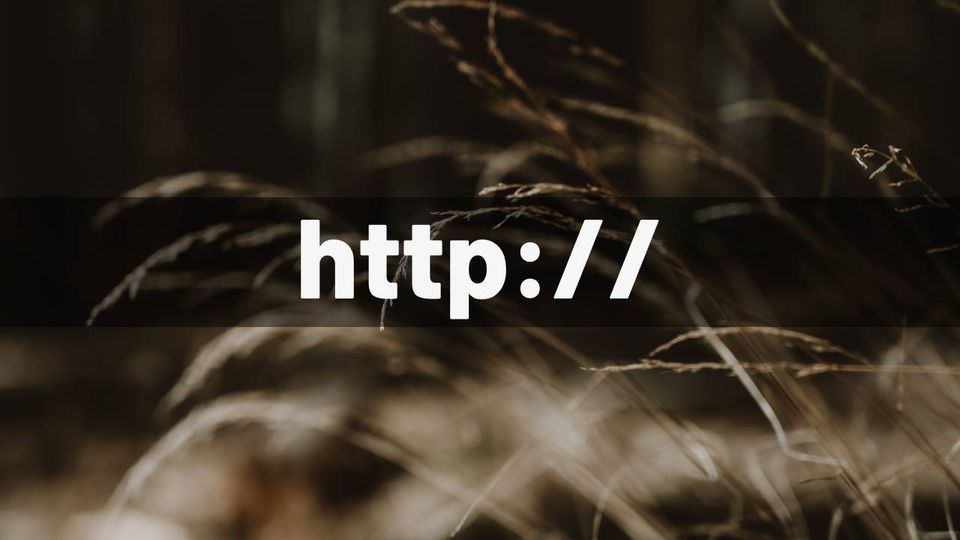 HTTP is ubiquitous and is a crucial part of what we know as the "World Wide Web". Even though we all use it to do any interaction with the internet, the question is "what do we really know about HTTP"?

Hypertext Transfer Protocol (HTTP) was initially developed by Tim Barners-Lee in 1991 at CERN.

It was developed with the purpose of specifying communication between a client (e.g. our browser) and a server (e.g. computers running google.com) and serving the WWW as its top level, application layer protocol.

As mentioned, HTTP is an application layer protocol. It is designed for distributed information systems. It is a stateless protocol meaning there is no state stored in between requests.

There are 8 possible methods that a client can use on a resource over HTTP.

In the restaurant you can order (method) a salad (resource). You can complain (method) about the fish (resource) etc.

Web applications that mostly do the above tasks are also called CRUD application where CRUD stands for create, read, update and delete.

Sometimes we want to only retrieve meta data (response headers) of a resource instead of the actual resource data itself. In that case we use the HEAD method.

Sometimes the communication between client and server exhibits misunderstanding without obvious reasons. The client starts investigating i.e. debugging and wants to know, what is happening with the request along the path to the resource. In that case we could use the TRACE method.

And finally, sometimes, for whatever reason, we don't have direct access to a resource yet we still would like to access it somehow. It would be nice if we had a middle man to proxy the communication between the client and the directly inaccessible server. If the a server allows it, we can use the CONNECT method and access a certain resource via proxy.

We might request a soup at the restaurant and after getting a negative answer from the kitchen, the waiter might say "Unfortunately, we don't have soup at the moment" or if we used HTTP response codes, "404 (Not found)". If everything went well with our request we would get a response code of 200 (OK).

From the example we can see that HTTP response codes represent meaningful answers from the server.

Response codes are categorized as follows:

When ordering at the restaurant sometimes the name of a dish is not enough and we need to extend our order with additional information such as requesting an ingredient to be left out because we are allergic to it.

In communication over HTTP, clients and servers can, in requests and responses, pass additional meta information via HTTP headers.

HTTP headers can be grouped as follows:

There are many other HTTP headers and you can learn more about it developer.mozilla.org

HTTP is an essential part of the World Wide Web and as such we should be familiar with at least the basics of it. There is a lot more to HTTP than can fit in this post buthopefully it can serve as a small reminder or a basic introduction to the lovely HTTP protocol. 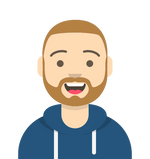